Please watch the short video below to learn how this site will help you find your next home!

The city of Raleigh, North Carolina, is a quickly growing Southeastern city that is currently home to more than 425,000 residents. The ever-growing North Carolina city has the distinction of not only being the state's capital, but also home to both North Carolina State University and Shaw University.

The dynamic capital city is also a part of North Carolina's "Research Triangle." Chapel Hill, Durham and Raleigh form a trio that centers around the region's Research Triangle Park. The three cities are known for their progressive attitudes towards the technology and commerce.

The historic city of Raleigh was named for Sir Walter Raleigh, who is known for founding one of America's first settlements. The community of Raleigh, incorporated in 1792, was laid out in a grid pattern in the 18th century. The North Carolina State Capital and the city's Union Square are positioned firmly in the center of the city.

Outside the city residents can easily enjoy access to the tranquility offered by the nearby William B. Umstead State Park. The 5,579-acre park offers residents of Raleigh a respite from the hustle and bustle of the city's more urban areas. With the confines of the natural wonderland, anglers, hikers, and nature lovers can enjoy the serenity offered by the wooded landscape.

Those considering a move to the charming southern city of Raleigh can expect to live in a fantastic location with ample green spaces, elegant live oaks, affordable homes, top-notch schools, and a healthy economy. The area's unique mix of rural and urban areas serves as a draw to a diverse range of home buyers. The Raleigh area features safe neighborhoods, historic homes, as well as lofts and condos.

Lovely 3 bedroom, 2.5 bathroom home inside the beltline (ITB)! Upon entering the home you will notice the easy flow of the layout with the living room, kitchen, dining r... 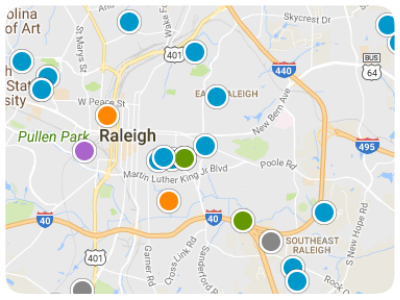 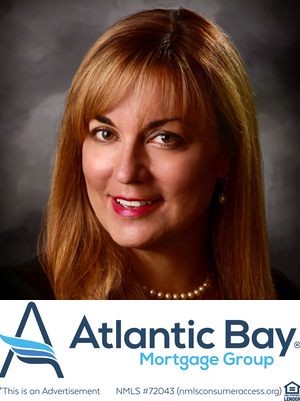